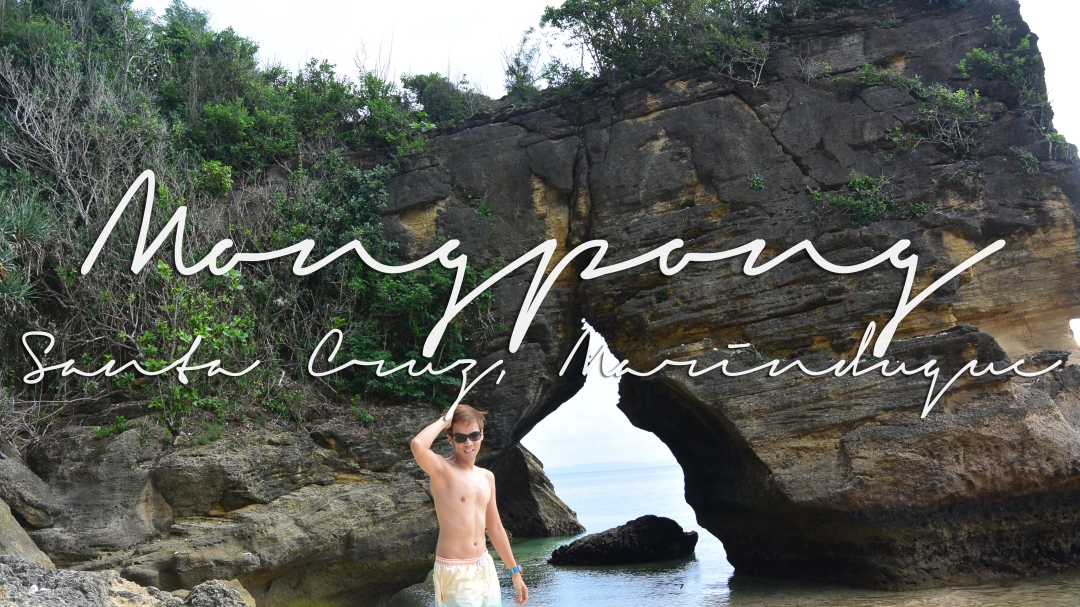 It’s been a while since the last time I posted my last blog pero I still have a lot of pending from last year (2019) kasi tinamad ako plus ang hina ng signal sa health center where I stay. I was stranded in Marinduque for almost 7 months and was reassigned to Mongpong Island earlier on the same year. Yes, pwede na ko maging resident sa isla and one of my dreams is to become an islander!

It was a dream come true to work near the beach in an island where I can go swimming during my free time. Which I thought I could do hahaha! Hindi rin pala ganun kadali yun.

Mongpong Island has a vast stretch of white beach facing southwest and northwest. The sand is a mixture of fine to coarse. I won’t lie and tell people that the beach is creamy white sand tapos pagdating nila hindi naman, hindi naman ako nambubudol. But what I really like about Mongpong is its clean coastal area, few to no people swimming around (which you could actually own the entire beach), and the turquoise crystal clear waters surrounding the island.

Mongpong is the neighbor island of Maniwaya, just a 10-minute boat ride away. But there’s no regular boat going to and from Mongpong and Maniwaya, you need to rent a private boat to do an island hopping ranging from ₱1,000 to 2,000 depending on its size.

You can also visit the nearby Palad Sandbar during low tide. Be sure to check the schedule because the tides differ from time to time.

Mongpong is famous for the Ungab Rock Formation which is situated at the east side of the island. The rock formation is deemed as the tourist spot of the island due to its picturesque image which is perfect for your Instagram feed. It is best to go there during high tide and swim in the pristine clear waters under the rock formation. The beach in Ungab are large broken corals and shells with few fine sands and be sure to wear to footwear during swimming to protect your feet from sharp objects.

Ungab is the name of the sitio where the rock formation is situated. You can visit it by habal-habal (motorcycle) for ₱40 or by small boat for ₱100. The place is also good for snorkeling as there are plenty of fish around; even if you don’t use snorkeling gear you can visibly see the fish because of clear waters.

The darkness of the island barangay of Mongpong is perfect for your Astrophotography needs or if even you just want to gaze through the stars of our galaxy and search for the constellations and planets.

How to Get There?

*Breakdown of expenses to follow as soon as tourism in Santa Cruz, Marinduque returns.

Like my FB page http://www.facebook.com/taonggalaofficial View all posts by Gian Mangcucang